Hora Sfakion or Sfakia is a small, historical town of fewer than 500 inhabitants, on the south coast of Chania Prefecture. Hora Sfakion (also Chora Sfakion) is the capital of Sfakia Municipality, in the area also known a...

Sfakia Municipality is the most sparsely-populated municipality in Greece, with 2,484 inhabitants in an area of 468 square kilometres. It comprises the villages of Hora Sfakion, Anopoli, Agios Ioannis, Agia Roumeli, Asfendou, Frangokastello, Loutro, Patsianos, Skaloti, Imbros and Askifou.

The whole of Sfakia has the natural beauty of a wild mountain landscape, forming a unique combination with the sea nearby. Sfakia includes most of the White Mountains, also known as Madares, with Pachnes, the highest peak in the range (2454 m). It also comprises the Samaria Gorge, one of the most popular sights in Crete. Other gorges in Sfakia are those of Klados, Domata, Elygias, Aradaina, Sfakiano, Imbros, Asfendou and Kallikratis.

Hora Sfakion is 74 kilometres south of Chania. To get there from northern Crete, you have to pass through Vrisses, the village of flowing streams, barbecues and delicious yoghourt and honey. From this point onwards the road runs up and up to the Askifou Plateau and Imbros, where the descent to the south coast and Hora Sfakion begins.

We drive alongside the deep Imbros Gorge for a while, and some time later you will see the endless blue of the southern sea of Crete, the Libyan Sea, stretching as far as the eye can see. The islands visible in the distance on a clear day are Gavdos and Gavdopoula, the southernmost islands of Europe.

The road from Imbros to Hora Sfakion is the most difficult, but also the most beautiful part of the journey. All around are wild mountains (the White Mountains or Madares) and deep gorges (Imbros Gorge to the east and Sfakiano Gorge to the west), with the road twisting like a snake along the edge of the cliff, and the sweet promise of the beach and the blue sea awaiting you at the end of the journey.

We are in the heart of Sfakia, and a different wind seems to blow here. It brings the coolth of the high peaks, the scent of pine and thyme, the sound of the goat bells, and above all, the stories of the proud Sfakians who have never surrendered to conquerors, who defied death and led countless revolts against the Turks. It is a wind full of pride, love and awe. Pride in the history of this land, love for the Cretan homeland, awe at the untamed beauty which makes the heart swell and a smile spread across one’s face.

Stop for a while at the edge of the cliff and let your senses embrace Sfakia. You are high up and your gaze can fly like an eagle from Loutro in the west to Frangokastello in the east and Gavdos in the south. Get your fill of the amazing view before continuing down to Hora Sfakion.

The seaside of village Loutro is located at a distance of about 71 km. south of Chania, at the end of Cape Mouri. It is believed that this was the site of the ancient city of Finikas, and was the port of ancient Anopolis. Later, it became the winter time port of the town of Sfakia, due to the fact that the enclosed bay and the small island in its entrance create a natural harbor where ships can be safe even at very bad weather conditions.

The only access is by boat or as you wish, by foot! Loutro is a place for those people who want something different. For example there are no big hotels with swimming pools. There are no overcrowded streets, restaurants and beaches, there are no cars!!.

A small picturesque fishing village in south west Crete, not yet spoilt by mass tourism. Discover the beautiful beaches like glyka nera ( sweet water ),timios stavros, pervolaki, marmara, (the most are naturist beach) and enjoy the sun, sea and peaceful tranquility.

Here you will find the rest and peace you are looking for and if you want there are lots of things to do! Enjoy walking in the scenic, unspoilt mountain countryside with its valleys and gorges. of course you never think about the weather forecast , the weather is almost always warm and sunny. The great high mountains on the north side of the village give a big protection during the seasons.

The people are friendly and hospitable and will always be there for you. Frangokastello is in the area of Sfakia, on the south coast of west Crete, 13 kilometres east of Chora Sfakion and west of Plakias.

Frangokastello is a small seaside village with a few houses and quite a few rooms for rent and apartments for tourists. It is famous for its Venetian castle of the same name, which is preserved in very good condition, its beautiful beaches and the Drosoulites, the ghosts which appear at Frangokastello at dawn each May. Many monuments were built in the area through the centuries, but very few survive today. Most were destroyed in the wars and risings in the area, and the stones from their ruins used to build the castle.

Frangokastello lies in a surprisingly small plain in the shadow of the eastern range of the White Mountains, with the gorge and mountain of Kallikratis. This landscape is one of the many surprises the natural environment of Crete has to offer visitors.

At Frangokastello you will find tavernas serving delicious food and fresh fish. Don’t forget to try the traditional local specialities such as tsigariasto (sautéed kid or lamb), boureki (courgette potato bake) and Sfakianes pites (sweet cheese pies). For nightlife there is a friendly little bar in Frangokastello.

What remains of the castle of Frangokastello today is not very different from the way it looked when it was first built in 1371, but most of it was essentially reconstructed in the 19th century by Mustapha Naili Pasha, the same man who had destroyed it earlier when defeating the fighters of Hadzi Michalis Dalianis.

Frangokastello was built according to the principles of fortification in the days before gunpowder and the “bastion system” that followed. It was never brought up to date because the area was of secondary importance to the Venetians.

The castle consists of four square towers linked by sheer curtain walls topped by serried battlements, forming a rectangular building. There is a small, arched entrance on the east side, while the main gateway, on the south, is decorated by carved coats of arms of noble families set into the walls. Above the entrance stands the winged lion of St Mark, the emblem of the Republic of Venice.

The southwest tower is larger than the other three and therefore more important, because it a) is larger, b) has a wider field of view, c) was the last place of defence if the castle was overrun, and d) protected the south main gate.

Along the inside of the walls were rectangular buildings, not perfectly preserved, which were used as barracks, stables, storerooms, kitchens, ovens, etc.

Near Frangokastello Castle and south of the Early Christian Basilica of Agios Nikitas, is the small monastery of Agios Charalambos. The small church of Agios Charalambos stood here until the Gregorios the monk and Magdalene the nun settled here shortly before 1821.

Thanks to their efforts, the small church soon expanded and the Monastery of Agios Charalambos was founded. The front of the church was built using stone from the ruined basilica of Astratigos. The monastery church is surrounded by battlements. To the west is the two-storey complex of monks’ cells, a typical feature of local architecture.

The wooden icon screen and icons in the monastery church are particularly interesting. The skilled craftsman who worked on Agios Charalambos is conventionally called the “Painter of Frangokastello”. His works are also found in Moni Preveli. Unfortunately some of the icons from the Monastery of Agios Charalambos have been stolen. 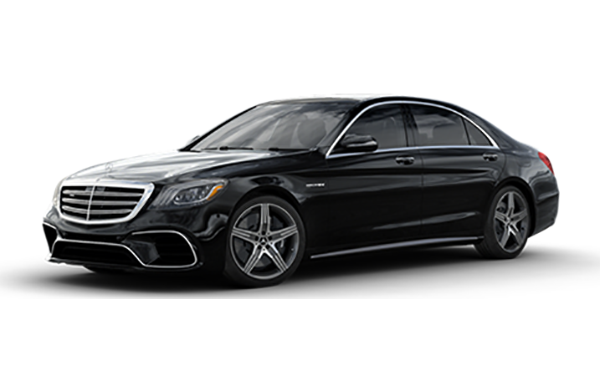 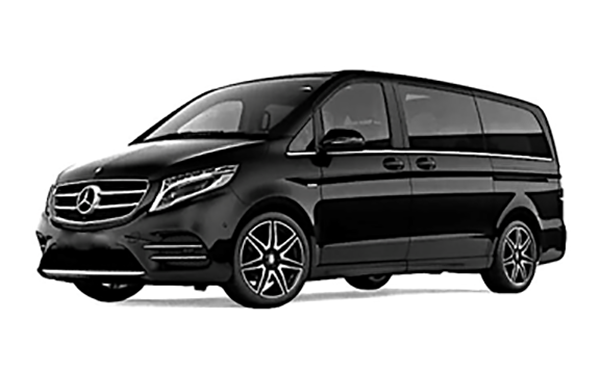 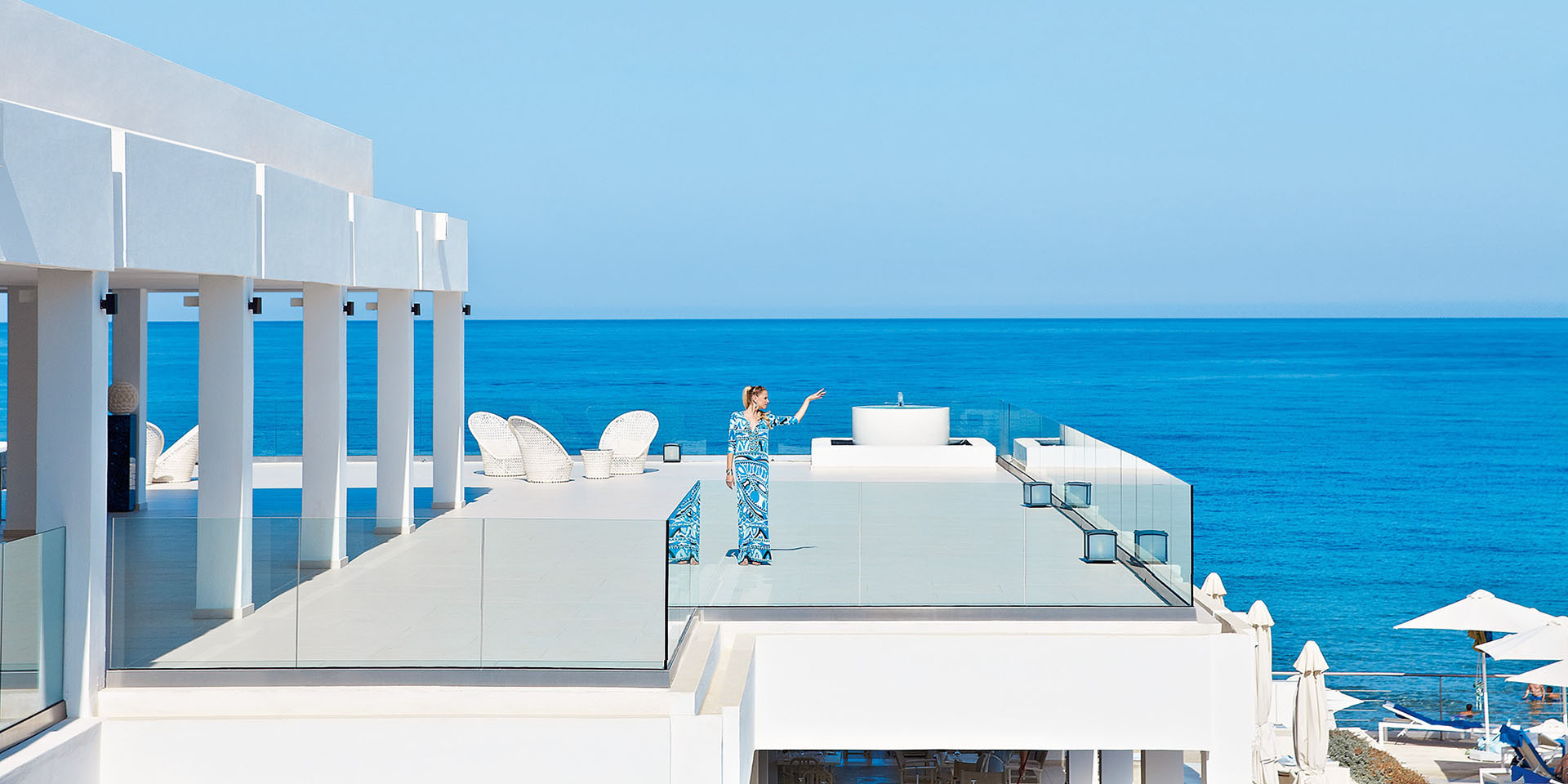 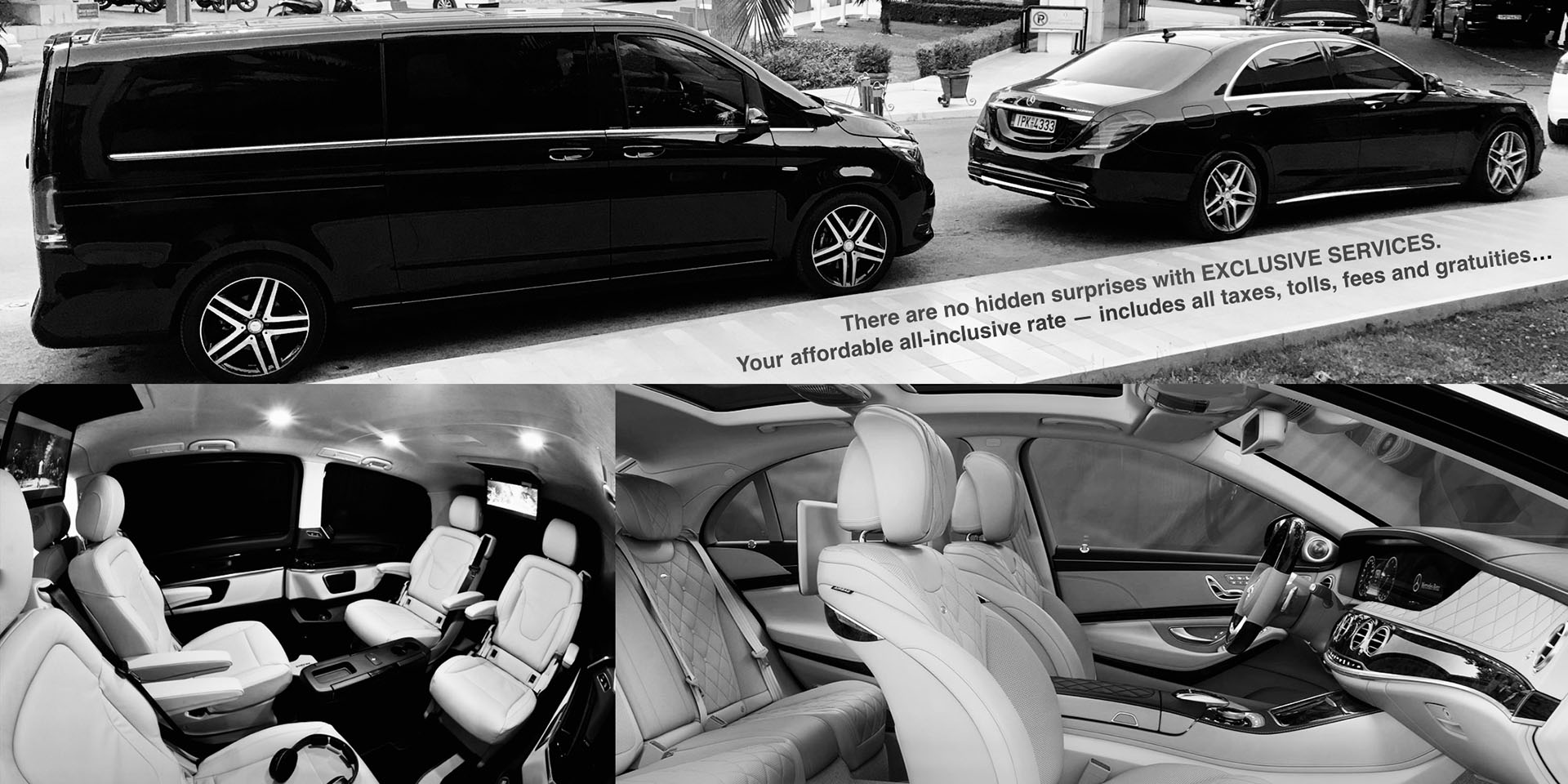 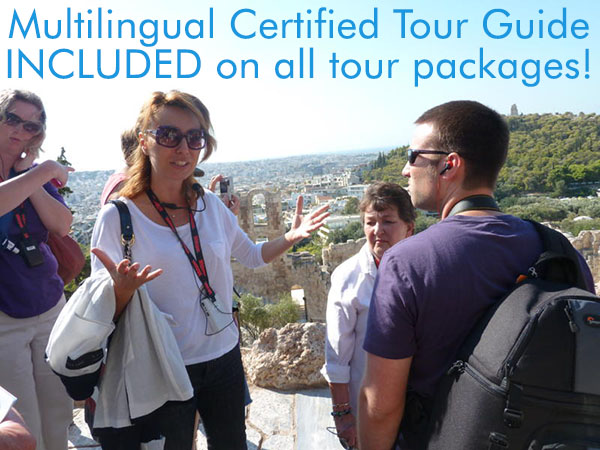